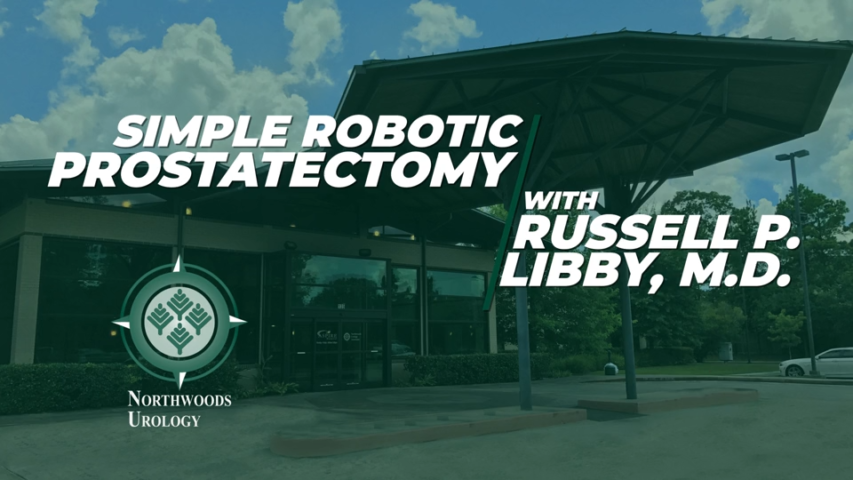 I’m Russell Libby with Northwoods Urology of Texas, and today we’re gonna be talking about surgical treatment of an enlarged prostate with a robotic approach. Traditionally, an enlarged prostate can lead to issues with urination. You may experience a reduced urinary stream. It’s weak. You may have urgency, frequency, or you may find yourself in a position when it’s in stage where you can’t pee and maybe you had to go to the ER to get a catheter and you come in to see me.

It’s important to know how big the prostate is prior to planning an approach on how to fix it. So what we’ll do in clinic from time to time is use a scope to look at the prostate and utilize ultrasound or MRI to really quantify how big the prostate is. If the prostate is one of these gigantic prostates, and I’d say greater than 80 grams, 100-gram, 200-gram, 300-gram prostates, these are less common. But when encountered, there’s a special approach that we can use that provides a great outcome and it’s very easy to do in the right hands.

So what we’ll talk about is that approach. It’s called a robotic simple prostatectomy. And yes, it’s pretty simple. It’s not a radical prostatectomy where we would take out the prostate for cancer and have to do nerve spares and stuff like that. It’s a different approach. It’s called a simple approach to the robotic prostatectomy. The way that we do this procedure, if you can imagine an orange, and the nerves that run alongside the prostate run on the outside of the orange, those nerves are important for getting erections. We don’t touch that. We actually only get the inside of the orange and that’s the simple approach to removing the prostate. We’ll do robotic surgery, so you’ll be sleeping. The abdomen will be full of CO2 gas. We’ll lean your head down. And then we will approach the prostate by making an incision in the bladder, finding the prostate, and dissecting a plane between the prostate and the capsule of the prostate.

There can be some bleeding with this. But after we take the prostate out, we’ll set it aside, secure any bleeding, and make sure that we advance the bladder to the level of where the prostate ends. This just allows things to heal easier. At the end of the procedure, you have a catheter and maybe even a suprapubic tube. Doesn’t have to be left, but sometimes it may be safer to use one. The robotic simple prostatectomy is useful because it can get rid of a lot of prostate tissue that would otherwise be left behind if you used what we call a minimally invasive approach to prostate surgery. In the old days, they used to do open simple prostatectomies. The one problem with this approach is that you get into a lot of bleeding. With the robotic simple prostatectomy, there’s actually not that much bleeding. It is a risk, but it’s a lesser amount.

If your prostate is too big to be managed with the surgery, such as a transurethral resection of the prostate or a laser vaporization of the prostate or Aquablation or UroLift, you might find yourself in a position where you need a robotic surgeon to do a robotic simple prostatectomy. If you have any questions or concerns about your enlarged prostate, please call us at 404-3000 or visit us at northwoodsurology.com. I’m Russell Libby, and it was very nice talking to you today. 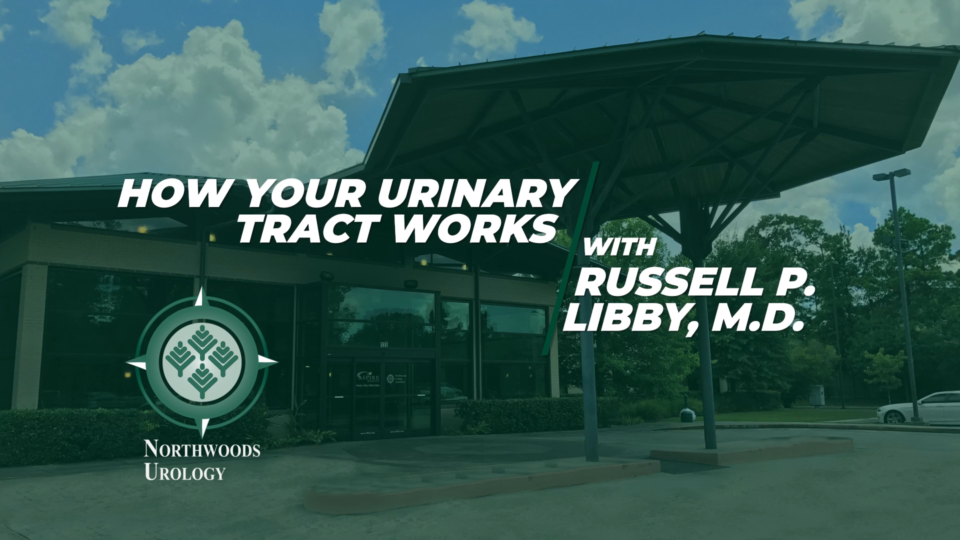 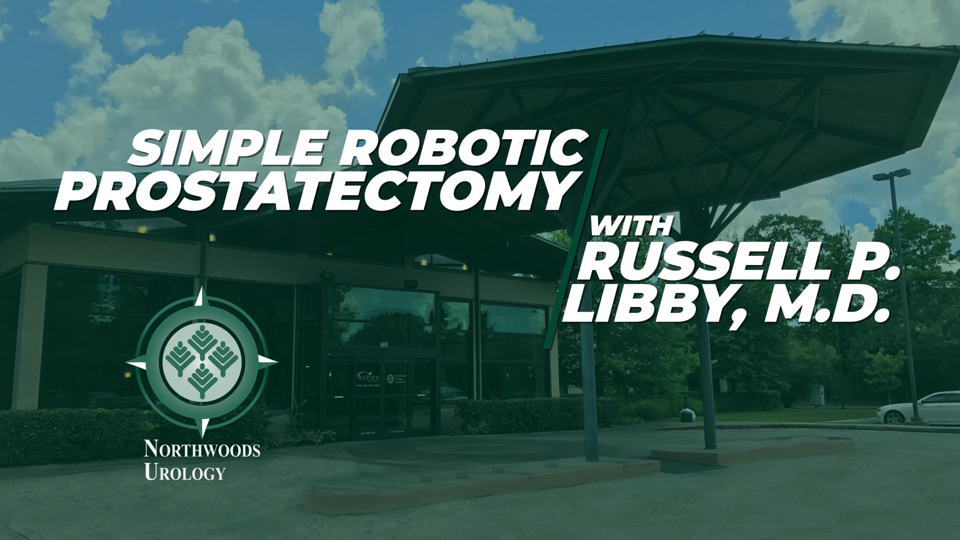