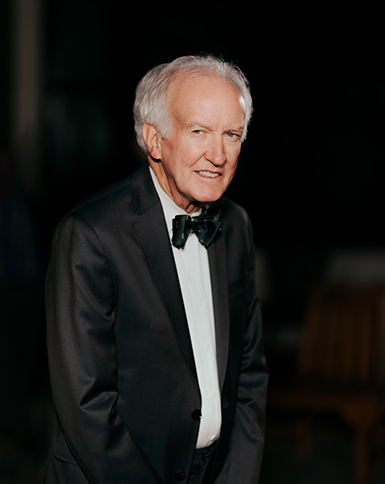 Dr. Henry is board certified by the American Board of Urology.