My name’s Peggy Francis, and I’m a nurse practitioner here at Northwoods Urology. And I’d like to talk to you for a couple of minutes today about some of the terms that we use in urology, and what’s normal. Sometimes I think when we see patients we forget that we’re using terms you might not understand, so I just wanna make sure you understand some of the terms we use every day that you might not know.

The first term is void. V O I D, void means urinate. In very crass words, it means to pee, or to go to the bathroom. We ask you when you come to see us how often you are voiding. Or we’ll ask you to go into the bathroom and void for us, to give us a specimen. Another term that we use a lot of times is PVR. PVR stands for Post Void Residual, and what that means is after you’ve urinated, what’s left? So sometimes we’ll come in and do a PVR test, with a little sonogram on your abdomen that tells us what’s left in your bladder. Another term that we use on a regular basis is incontinence. It’s a long word that just means leakage, and leakage is anything that leaves your bladder when you didn’t want it to. So some people leak when they cough, laugh, sneeze, lift, bend, that’s called stress incontinence. Some people leak when they have very strong urge to urinate, and that’s called urge incontinence. So when we ask you if you’ve been incontinent, what we’re asking is have you been leaking urine? And that means have you had any urine that’s left your bladder when you didn’t want it to?

Patients ask all the time what’s normal, how often should I be urinating during the day? Normal urination, the number of times you should actually go in and urinate is six to eight times a day. That amounts to about every two to three hours. So if you’re urinating a lot less than that, you shouldn’t be proud of that, that’s not something to brag about, that’s not urinating enough and can set you up for infections. So just keep in the back of your mind, urinating six to eight times a day is considered normal. Anything more than that, one of the first things we’re gonna ask is, how much fluid are you drinking? Because I have seen patients who are drinking too much water and they’re urinating 10 and 12 times a day, but because they’re drinking too much fluid. As far as getting up at night, we consider getting up once at night normal. We’re not worried about that. Twice at night, we’re gonna ask you do you limit your fluids in the evening before you go to bed? Because if you drink a large glass of water with your medications at 10 o’clock, I wouldn’t be surprised if you’re up at two and four. So one of the first things we ask is, do you limit your fluids before you go to bed? If you have trouble getting up at night, that’s the first thing we need to ask is, should I be drinking less fluid three or four hours before I go to bed?

Patients often ask about burning. Burning with urination usually indicates that you have some kind of an infection. But I’ve also seen burning with urination in patients that are drinking fluids that have a lot of acid. So if you drink a lot of coffee, tea. Sodas, citrus drinks. Some of the lemonades, tomatoes, those things acidify the urine and you could have burning with urination just because your urine is too acid. That also happens if you’re not drinking enough water, because your urine gets concentrated. So the first thing you ask when you’re burning with urination is did I do this to myself by what I’m eating or drinking? That also can cause a sense of urgency. Urgency is a term we use when you have that sense gotta go, gotta go. And that can also happen when your urine gets too concentrated and more acidic. So stop and ask yourself, is it something that I’ve done to myself by not drinking enough water, or perhaps drinking and eating things that are more acidic or even spicy, that coulda set me up for that? The only other think I would add is to women, that we have a tendency sometimes to clean too much, and when you wash away all the body’s fluids that protect that sensitive tissue down there, you can have some burning with urination. 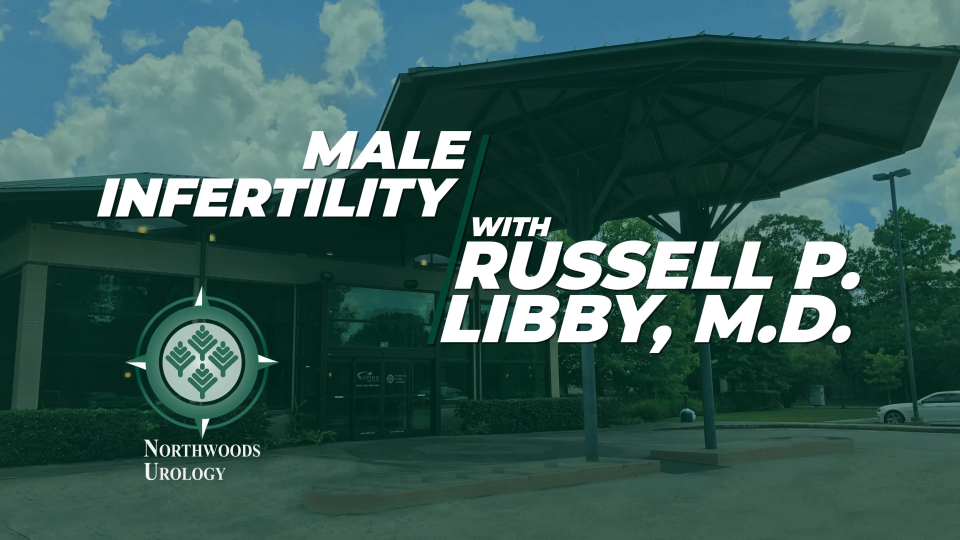