Best in the Woodlands! 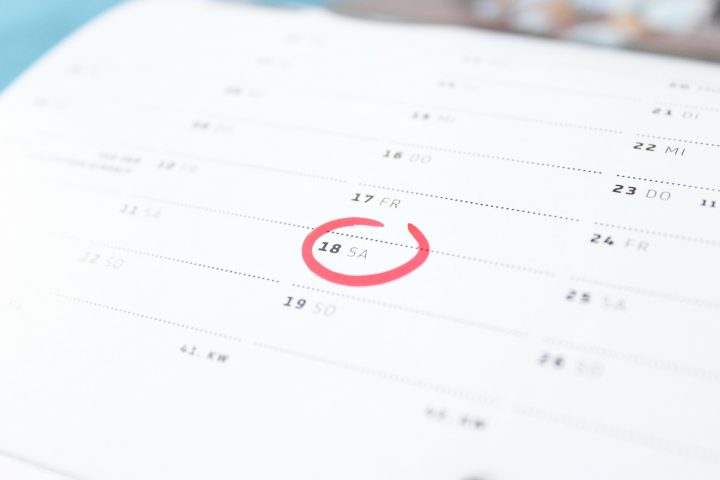 Check out the new Public Service Announcement for Prostate Specific Antigen tests … (a PSA for PSA?) Happy Men’s Health Month! This announcement will be in several local and national publications, from our physicians.

Prostate cancer is the second leading cause of death in American men. The revised prostate cancer screening guidelines released by the American Urological Association (“AUA”) in May emphasize the importance of continued PSA testing for men between the ages of 55 and 69 and for all men at increased risk, including African-Americans and those with a family history. For healthy men below age 55 or above age 69 with average risk factors, individual decisions about the benefits and potential harms of PSA testing need to be discussed between the patient and his physician.

We have made great progress in national prostate cancer awareness initiatives and in reaching out to men at high risk. The treatment of prostate cancer has improved at every stage and fewer deaths are attributed to the disease. For many men, early detection is clearly needed, and PSA-based screening is currently the best available tool to diagnose the disease at its most manageable stages. Men are therefore encouraged to discuss these issues with their doctors to determine whether the test is right for them.

The Urology Experts of Texas 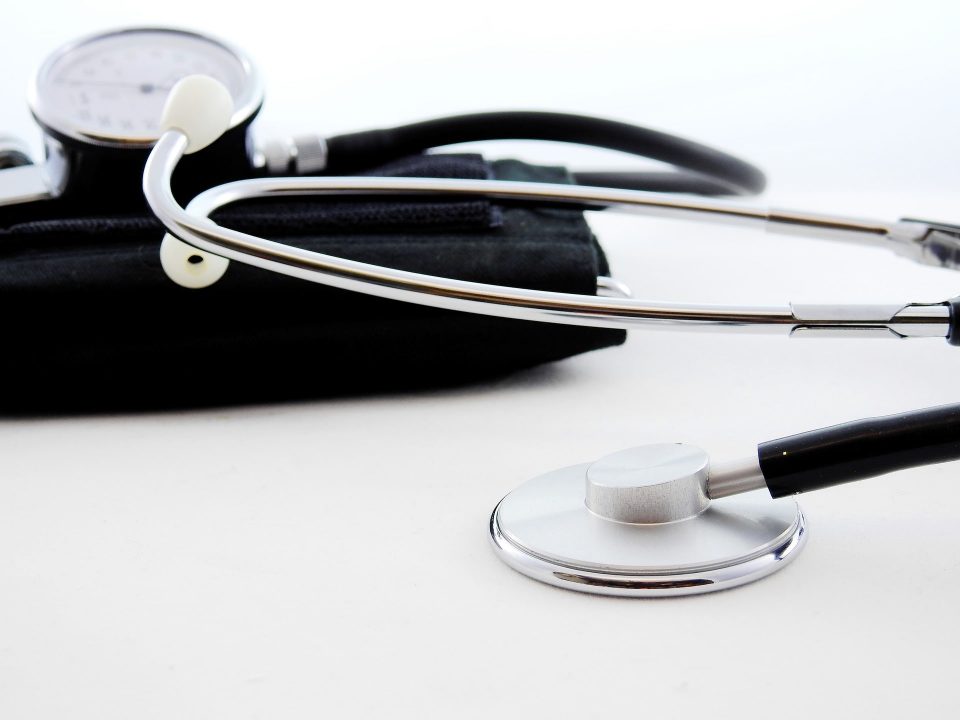 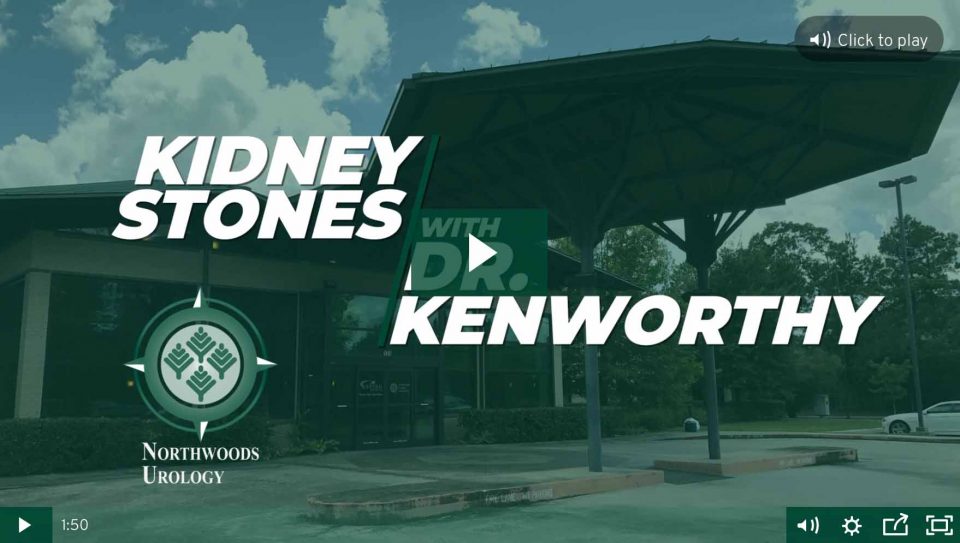 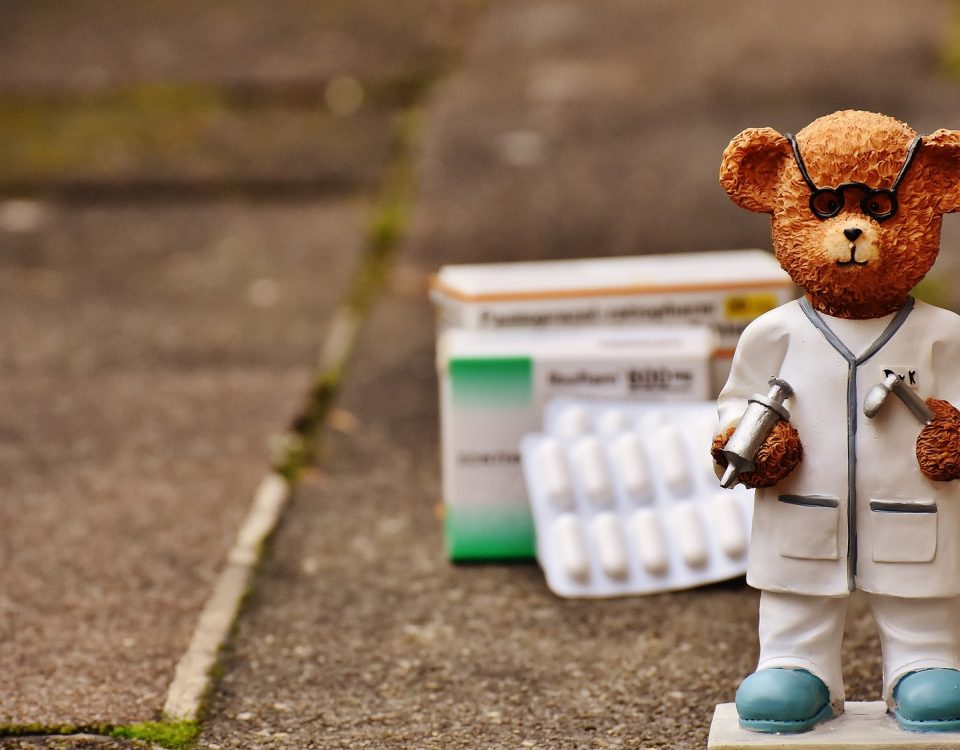 Do you Need to See a Urologist?